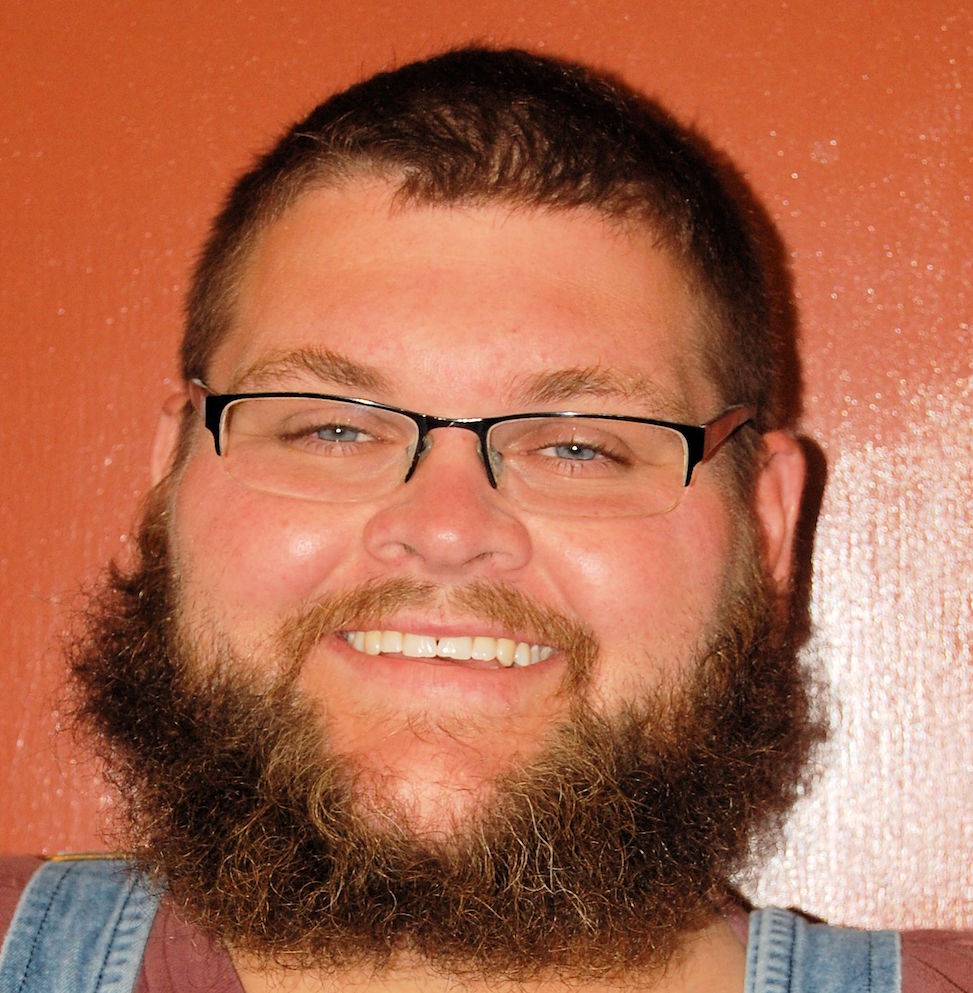 Joel Freeman was born in 1985 and raised in Spencer, IN and graduated from Owen Valley High School in 2004, where he enjoyed football and wrestling. As a young man he discovered his love of the outdoors which continues with him today as he enjoys hunting, fishing and shooting sports. An avid reader he collects books and loves studying the Bible and early church fathers.  He is a proud father of Charles (Charlie) Freeman, two cats and a dog. Joel was raised in church and has strong Christian parents who influenced his life, but like many young people he strayed from God until the fall of 2015. After attending services at the House Of Prayer he could no longer ignore the call and surrendered his life to God. Joel started his ministry in children’s church helping teach in 2016 and moving to the Inside Out Teens in the beginning of 2017 and was ordained in October of 2018. He is honored to serve as teen pastor, along with his wife Abby who he also met at the House of Prayer.

“Lectures to My Students” by Charles Spurgeon

“If sinners be dammed, at least let them leap to hell over our dead bodies and if they perish let them perish with our arms wrapped around their knees. If hell must be filled let it be in the teeth of our exertions and let not one go unwarned or unprayed for.” 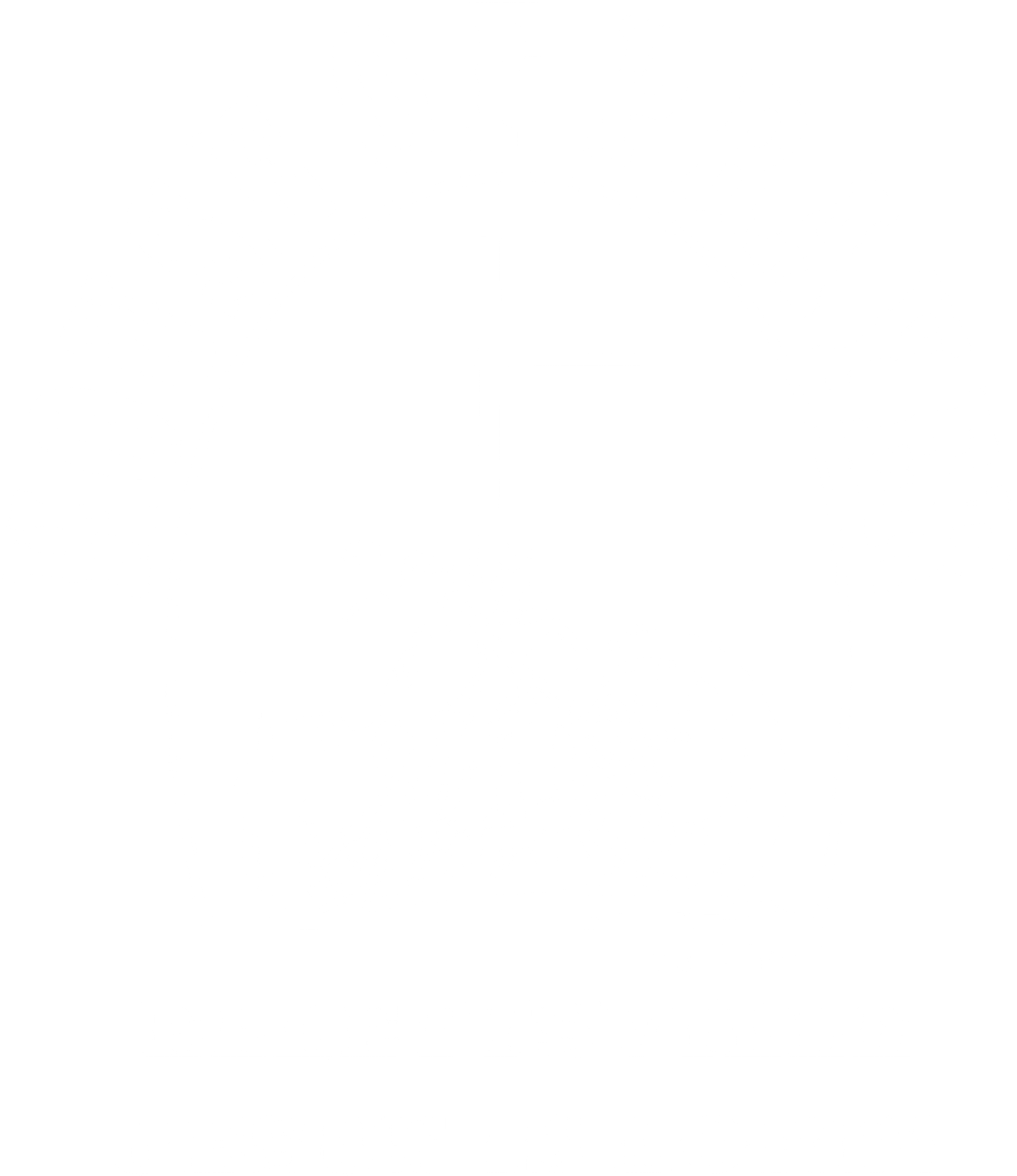